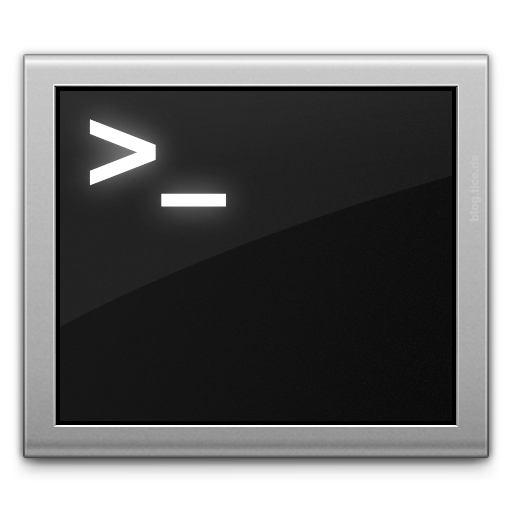 About a year and a half ago, I stumbled upon Ryan Tomayko's "dotfiles" repository on Github. The moment I saw it, I thought it was a great idea: the idea of managing all your $HOME directory "dot-files" in a Git repository. That single idea led me on a personal crusade to better understand all the different configuration files that live in your UNIX (Linux, Mac OSX, etc.) home directory, and the end-result was creating my own "dotfiles" Git repository for synchronizing/tracking/deploying my dot-files between the various machines I work upon.

I learned a lot of neat stuff along the way, including some config options which I never knew were there and some tricks which really optimized my command-line shell experience.

I found it to be a very natural fit to use Git to track the edits to my dot-files. It makes it dead-easy to see what changes I've made since the last commit and easy to commit those changes and push them to a central Git repository.

Git also makes it dead-easy to "bootstrap" my dot-files environment into a brand-new home directory:

Ryan has a ~/bin/ directory in his dot-files repo with all kinds of nifty little utilities.

There's a bunch of great Git-related utilities in there, e.g.:

And there's also some great general-purpose utilities in there, e.g.:

Ryan has lots of nifty tricks in his .gitconfig file, tying in short-cuts for calling the helper utilities in ~/bin/. Also, you can setup Git to use ANSI colors for various sub-commands (diff, status), which is very handy.

There's a lot of neat options in the .inputrc file, for binding key-sequences to various command-line options. For example:

…are the two single-most time-saving key-bindings that I stumbled upon. This lets you type a partial command and then use Ctrl-n and Ctrl-p to completion-match the rest of the line based on your command history. Awesome!

I find this incredibly useful to completion-match hostnames for ssh commands or other longer commands which I often type. Completion-matching for-the-win!

Before setting out on this project, I had used Vi some but hadn't really explored (or understood) the full-power that was Vim. Digging into the .vimrc file, reading-up on all the various config options, and digging into all the ~/.vim/ plugins which Ryan had was an eye-opening experience. I came to realize just how much you could extend and customize Vim to meet your needs. Simple things like getting syntax-highlighting and color-schemes set by default made for an oh-so-much more pleasant Vim experience.

This all led me to learning a lot more about Vim and becoming much more proficient using Vim. It's now my text-based editor of choice. Once you get to know the key-bindings and the various commands, the command-chaining that you can do in Vim is incredibly powerful.

If you're at all interesting in learning more about customizing your Unix shell environment, looking at other people's dot-files is a great learning experience. And publishing your dot-files on Github is a great way to share your shell-environment with the world so that others can learn and explore.